Mexico is the main producer and consumer of Nopal (Opuntia ficus-indica) worldwide . Nopal is often consumed as a vegetable in salads, exotic dishes, juices and more. 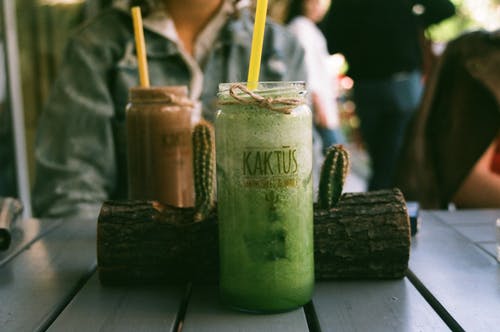 Nopal Is considered a functional food, that is to say it is a food that improves the health of the one who consumes it. Consumption of nopal helps with weight control and in the management of diabetes.

Nopal prevents excess blood sugar from becoming fat by reducing cholesterol which helps in the prevention of gastrointestinal diseases. With less cholesterol absorbed at the gastrointestinal level, eliminating glucose and fat quickly, the body avoids an accumulation in its veins and arteries. 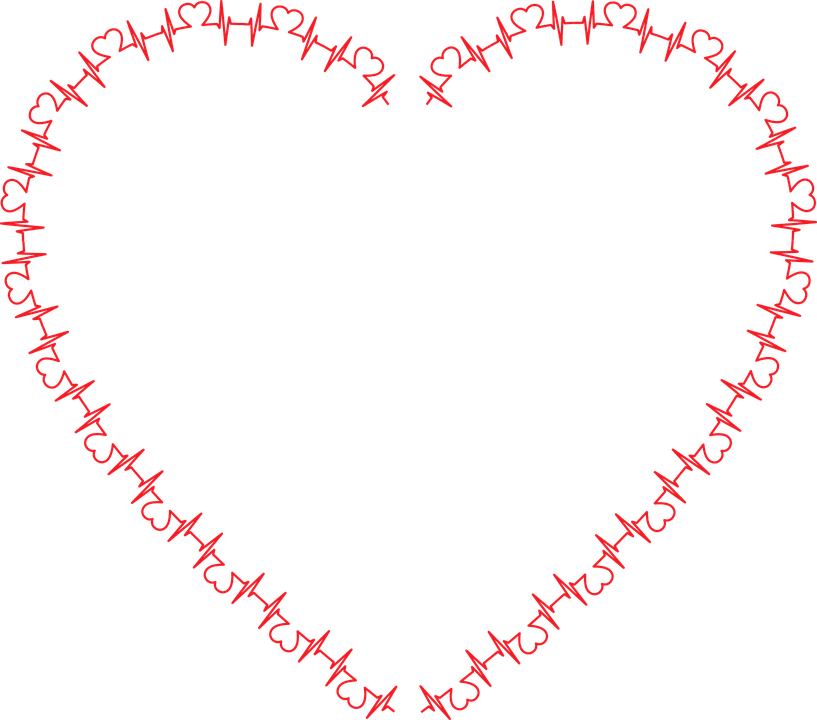 Nopal provides great benefits to your body, has an antibiotic property, inhibiting and/or suspending the growth of several bacterial species. Nopal helps to relieve constipation and may help in preventing colon cancer due to the content of fiber, vitamins C and A, and antioxidants. One factor as to why this is possible is because of the viscosity of the nopal plant. 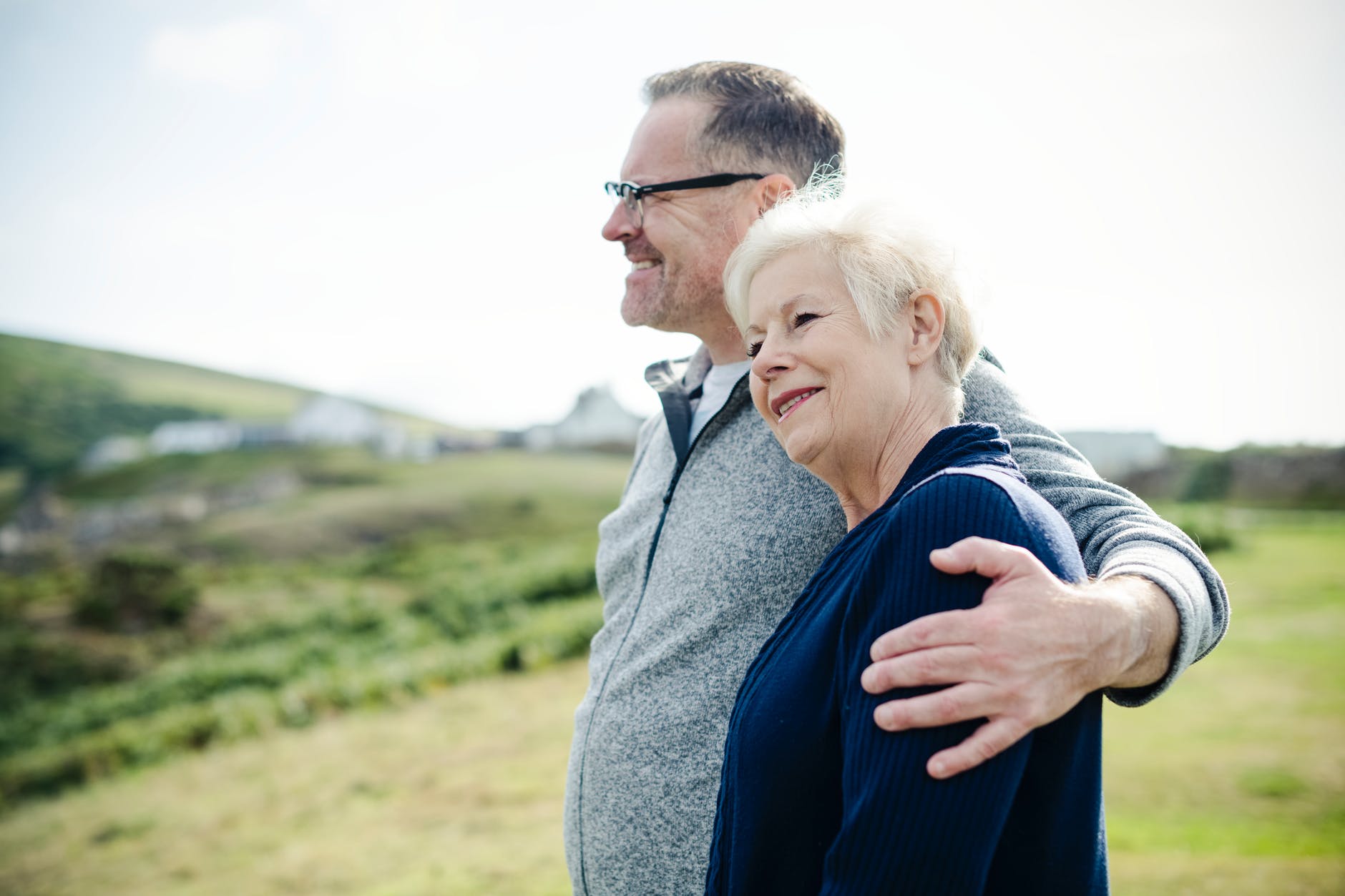 You will feel the difference by adding nopal to your regular diet 2 to 3 times a week. 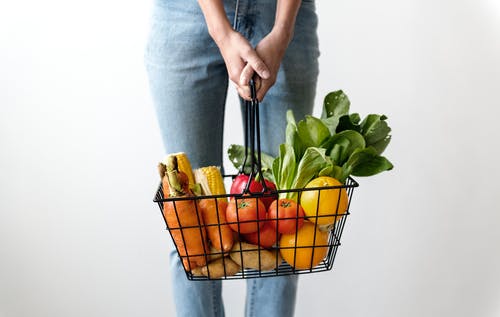 For your convenience you can find it  at  Costco, Soriana, Comer  stores with it's different presentations or at a local market.