There are many classic traditions surrounding Christmas in Mexico. Christmas is not just a single day, but a whole season of Christmas-related celebrations which stretches from December 16th through January 6th.

Christmas celebrations in Mexico kick-off with the famous traditions of Posadas, a series of  processions that reenact Mary and Joseph's search for shelter in Bethlehem which take place on each of the nine evenings leading up to Christmas Eve. The tradition involves a special song, as well as a variety of Mexican Christmas carols, breaking piñatas, and fiesta. The celebration begins with a procession in which the participants hold candles and sing Christmas carols. Sometimes there will be individuals who play the parts of Mary and Joseph who lead the way, or images representing them are carried. The procession will make its way to a particular home, or a different one each night, where a special song called La Canción Para Pedir Posada is sung. 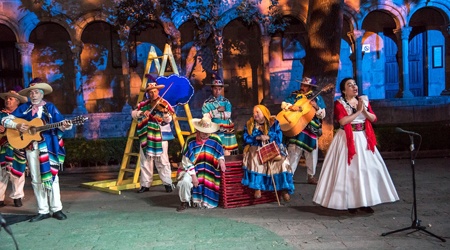 The popular game that is often played at Posada parties is piñata. A piñata is a decorated clay or papier-mâché filled with sweets and hung from the ceiling or tree branch. The piñata is often decorated something like a ball with seven peaks around it. The peaks or spikes represent the 'seven deadly sins'. To play the game, children are blind-folded and take it in turns to hit the piñata with a stick until it splits open and the sweets pour out. 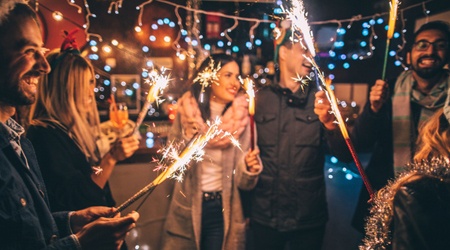 Christmas wouldn't be complete without another tradition which is very popular in Mexico known as the Pastorelas (The Shepherds). The Pastorela, a kind of nativity play which recreates the account of the shepherds going to see the Christ Child at Bethlehem and are often funny. In a particular Mexican twist to the story, the shepherds have to confront the Devil who does everything possible to try to prevent them from their mission. The Archangel Michael appears to defend the shepherds and protect them on their journey. 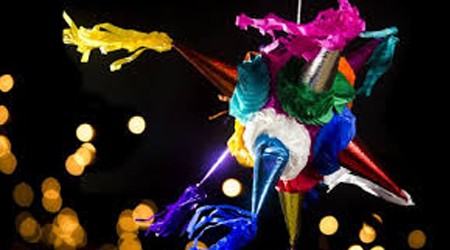 Christmas might be over, but it doesn’t mean the gift giving, or receiving, is over!  Día de Los Reyes is celebrated on January 6th to honor the Three Wise Men. This holiday represents the day the Three Wise Men gave gifts to Jesus Christ, and the day closes the Christmas festivities. It’s also the day the people of Mexico exchange gifts! Children in Mexico receive the majority of their gifts from the Three Kings, rather than from Santa Claus at Christmas. Before going to bed, the children place their old shoes with a wish list on top for the Three Kings. In the morning, the shoes are filled with toys and gifts from the Three Kings.